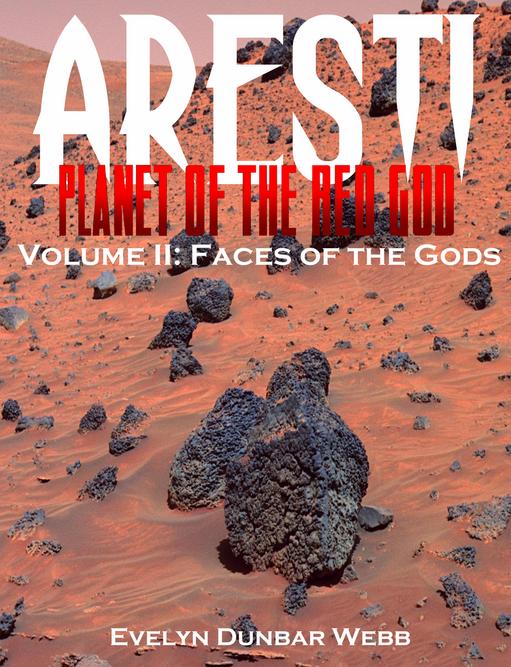 Seven months have passed since 16-year-old Rake and his teammates discovered artifacts bearing unfamiliar clan emblems. Finding noth- ing in the journals and papers his grandfather left holds any clue to the clans who crafted the relics, he focuses instead on school. But the arrival of a letter with a riddle from Dunae Gearhi—his sister’s former advisor and one of the victims of last summer’s violence—resuscitates Rake’s determi- nation to find the answers, and soon he and the team are involved in a new search over winter break.
While Rake and his friends work to unravel the meaning behind the glyphs and the identity of the unknown clans—and the ancient scandal connecting both—Council Leader Neen Maldaree’s campaign against offworlders serves as a catalyst for extremism, and a new force enters the mix, a force far more sinister than an old woman who dabbles in toxic herbs, and far less capable of controlling its desire for power.
Maldaree’s hurried efforts to cover her tracks as she colludes with radicals result in a steady decline in leadership, pitting her against close allies. Meanwhile, an increase in number and scope of terrorist activities insinuates erosion of cultural identity, and Arestians falter in their struggle against the ensuing chaos. But with the merger of one of Rake’s team- mates, evil fights evil for domination until its ranks succumb to anger and doubt, and the sinister force retreats—for now.
With her interim removal as Council Leader, Maldaree, though resolute in compounding one lie atop another, must acknowledge her role in the kidnapping and attempted assassination of a Council representative and the attacks on key individuals within the Blaas clan. Renewed by the lull in active subterfuge, Rake and his team piece together what clues they have to follow the path outlined by Gearhi’s riddle and locate the missing details of the ancient scandal so fiercely guarded against exposure, and in doing so, bring healing to those marginalized by its insidious reach across time.